Hoteliers Association, Aehcos, have predicted a dismal forecast for the low season on Spain’s Costa del Sol. It is expected that a staggering 80% of businesses will close.

In yet another blow to an already battered and bruised tourist industry, it is expected that a measly 20% of hotels will remain open as the coronavirus pandemic continues to decimate the tourist sector in Spain.

Due to an ever-increasing lack of demand in the sector, particularly due to quarantine issues laid out by the UK and other European countries, many businesses may have no alternative but to close to keep down mounting costs. There is no guarantee either that all of them will be able to open back up again.

To add insult to injury, the local Spanish trade is drying up as well due to economic uncertainties, issues with staff unemployment and closures of businesses leaving many people out of work.

In recent years, September has seen increase tourist traffic, matching those of the high months of July and August. In 2019, over 2 million visitors stayed in hotel accommodation with an overall occupancy rate of 72%.

A number of hotels have not been open during the summer months due to ongoing uncertainty and now rafts more are expected to close much earlier than would normally be expected.

It is estimated that this season has seen an occupancy rate of only 23%.

The critical situation has seen some of the biggest tourist hotels on the Costa del Sol close, many with much advanced warning. Hotels such as Pez Espada, the Alay, the Meliá Costa del Sol or the MS Amaragua, who would normally remain open year round, have shut their doors in anticipation of a more fruitful 2021.

Álvaro Reyes, Hotelier and Commercial Director, said in a statement, “There is no demand. That is the reality. We have never closed for the winter. We hope to be able to open on the 1st of March.“

He added, “The prospects are bleak. Since 1976 we have never closed, but the situation is unusual”

His sentiments were mirrored by the CEO of the MS chain from Malaga, Miguel Sánchez, who said, “There is no movement and we have to think about saving the companies and the jobs” 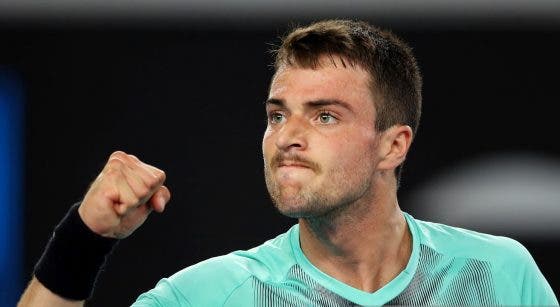 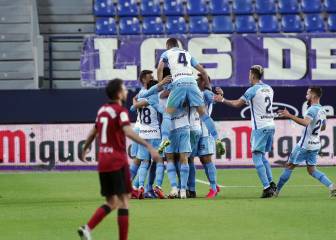