AN Instagram prankster has been arrested after pushing a flash BMW into a river in Marbella.

The Brit – named only as RT in police documents – was charged with a slew of offences, including crimes against road safety. 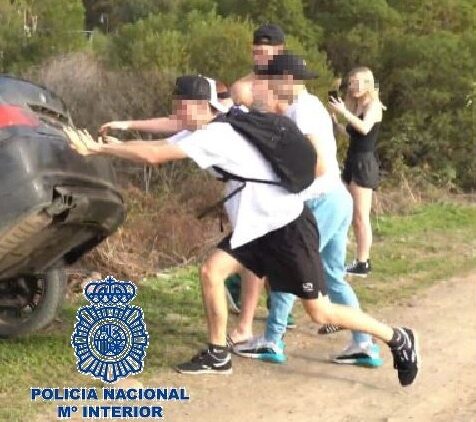 Police shopped him after dredging the BMW from the Guadaiza River in the Spanish municipality, which is a Special Conservation Area.

They were able to track him down via his social media after he posted footage of the bizarre “prank”.

A group of four men and one woman can be seen launching the shiny black BMW into the river in stills taken from the footage, which is no longer available online.

The man also posted videos of himself driving recklessly on roads in the glam holiday resort.

He was charged with crimes against the environment and document forgery after cops found two cars with the same number plates in his possession, they said.

El Periodico reports six others have been arrested in connection with the crimes.

The news comes just days after footage emerged showing a bunch of covidiots – thought to be influencers – “tombstoning” into a pool from a Marbella villa roof during an anti-lockdown party.

Police were called to the bash after up to 40 Instagram influencers reportedly flouted Covid-19 lockdown rules.

The maskless revellers jumped into the pool from the roof in a dangerous craze known as “tombstoning”.

The party was held in the residential area of San Pedro Alcantara on the Costa del Sol on Saturday, in an apparent defiance of national coronavirus rules.

WHAT A CORRIE ON

Police arrived at the property at around 9.15 pm and broke up the social gathering, sanctioning 23 people for breaking rules – including not wearing mandatory face masks and breaking rules around social distancing.

The party was reportedly organised by the unnamed owner of the company Hellosaturday, which represents online influencers, and a report against the suspect has been filed by the police, according to local media.

Officers evicted revellers from the house – but organisers have been promoting the event as lasting until tomorrow. 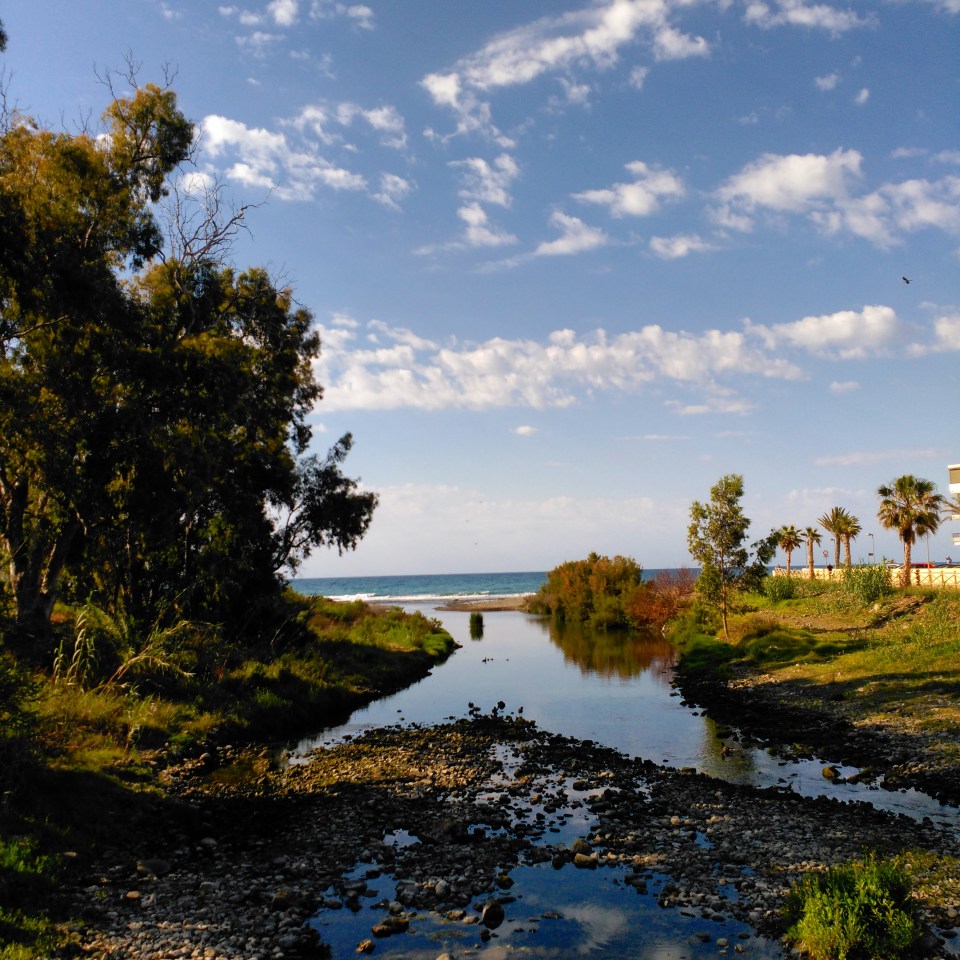 The river is a Special Conservation Area