THE pretty village of Benahavis is technically part of Marbella but does have its own council and attracts a large number of expatriates as residents due to its hillside location, many restaurants and good quality housing.

It also attracts plenty of four legged visitors, with wild boar, deer and the occasional mouflon sighted, but now as the rutting season commences stags are beginning not just to be heard but also seen.

They have to be careful, as the hunting season is also upon us but just a few days ago a magnificent specimen was spotted in the middle of a built-up area of the village butit is certainly a time to be careful as they can become quite vicious especially with dogs that they might consider a threat. 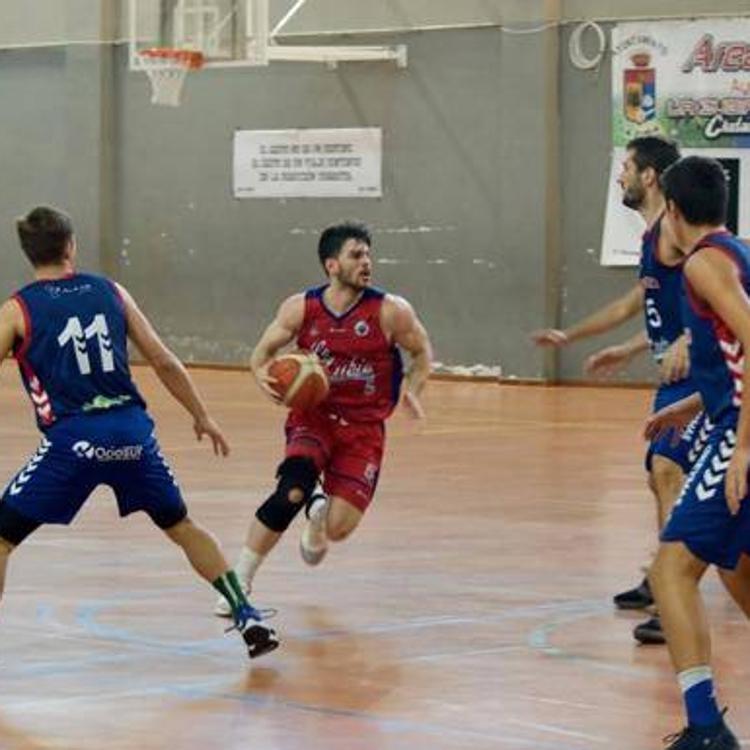