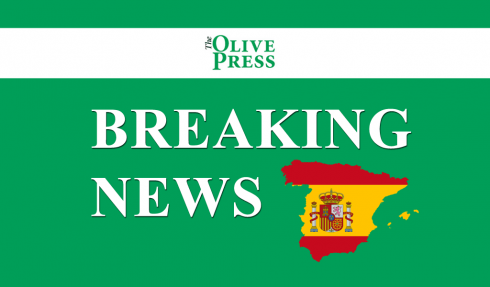 TWO people have died after their car became trapped by flooding in Mijas last night. The man and woman, both around 50 years old, came into trouble when they tried to cross the Fuengirola river. The vehicle, which was carrying two couples, became trapped in the riverbed in the Esparragal area. Emergency services were called […]
NOS CUENTAN + DE ESTO AQUÍ