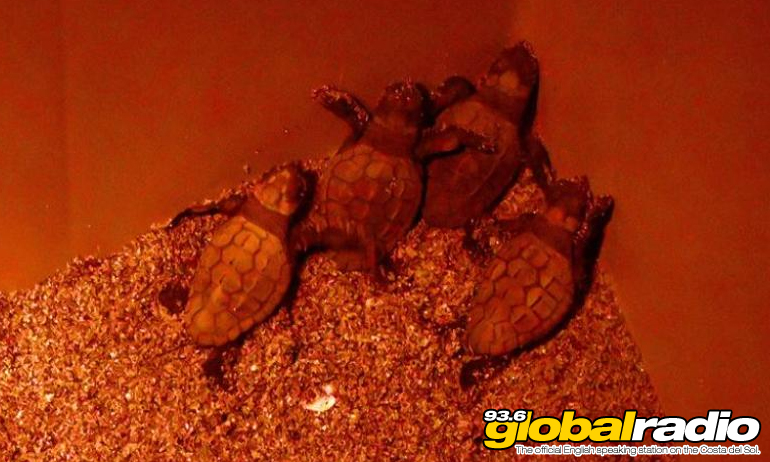 Rare loggerhead turtles eggs have hatched on the beach at Cabopino on the Costa Del Sol.  Experts are excited and delighted by the news, which they say is extraordinary.  The eggs were laid near Fuengirola, and moved to a safer location where they could be monitored.

On the 3rd August a loggerhead turtle laid 73 eggs in a hole in the sand at Los Boliches, Fuengirola.  There are no records of any other loggerhead turtles settling on the Costa Del Sol in the last 80 years.  Unfortunately, the eggs were laid too close to the ocean where they would be at risk from rising tides, and also from tourist activities on the beach.  The Andalusian Marine Sustainable Management Centre decided to move the eggs, with the help of the Fuengirola town hall. 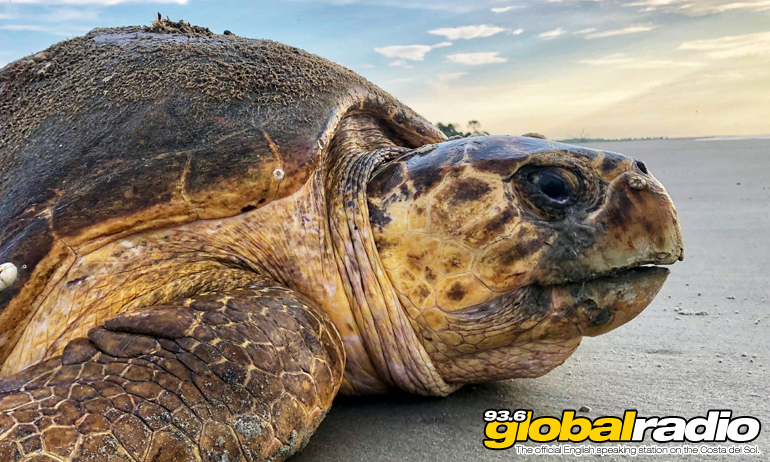 The loggerhead can grow to be 90cm long, and live for up to 67 years.

Released Into The Ocean After A Year

A site was identified at Cabopino, where the eggs were taken and placed in an incubator.  They have been watched carefully by a team of volunteers, who were delighted to be present as the first eggs began to hatch.  The baby turtles have now been transported to Algeciras where they will be cared for in a facility for a year.  They will then be released into the ocean.

Keep up to date with all the latest news from the Costa del Sol with the coast’s official English speaking radio station, 93.6 Global Radio.

Some recent headlines from the Costa del Sol. See all the 93.6 Global Radio News 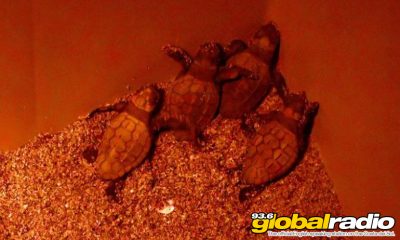 Loggerhead sea turtles have been born on Cabopino beach. 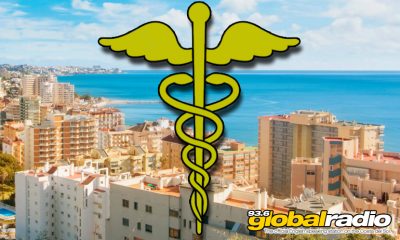 The region has recorded it’s second highest number of new infections in a 24 hour period since the beginning of the pandemic. 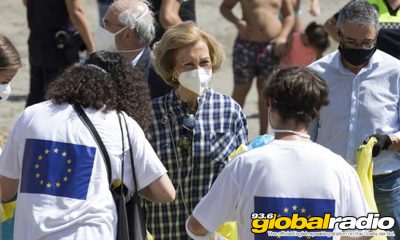 The mother of King Felipe VI helped with a beach clean up operation in Rincon De La Victoria. 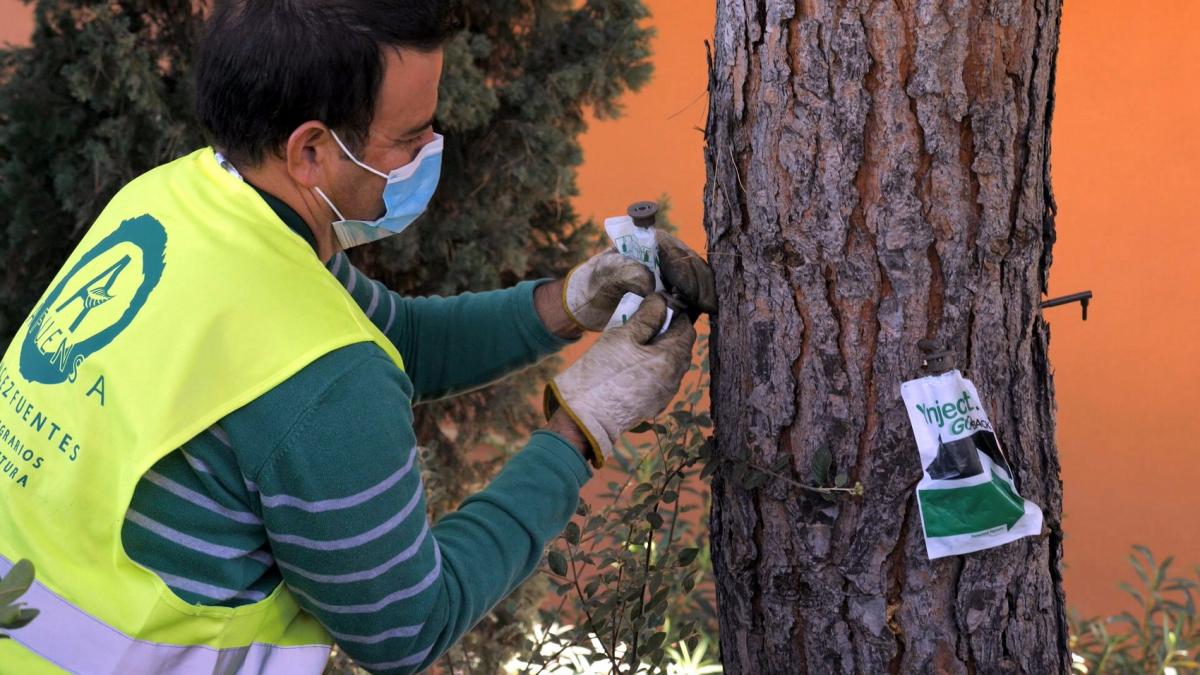