RESIDENTS in Marbella were woken up in panic at 1am after a loud explosion.

The Olive Press understands the startling disruption came from a car blowing up on Calle el Califa Nueva Andalucia.

Emergency services rushed to the street where residents had gathered on their balconies in fear.

Worry spread through the street as many home owners mistook the noise for gun shots.

“There was arguing and then we heard the bang that sounded like a gun,” said eyewitness Sam Shawcross.

“This morning it looks like a car blew up. The road is an absolute state,” he said.

Following the explosion, a Range Rover with foreign plates reportedly fled the scene. 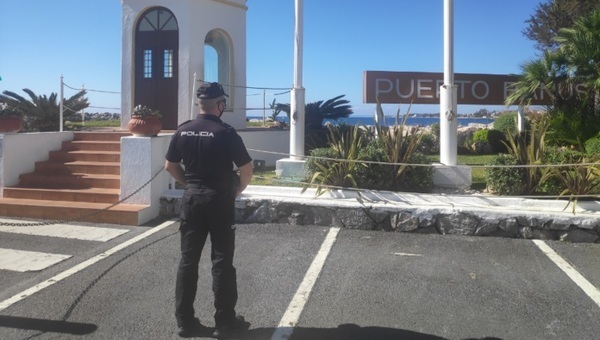