A BRITISH man has been arrested in connection with the road rage murder of a teenager in Spain, local reports say.

The unnamed 21-year-old was reportedly detained Monday morning more than a week after Ulrich Perez, 19, was stabbed in the heart and died in Estepona, near Marbella. 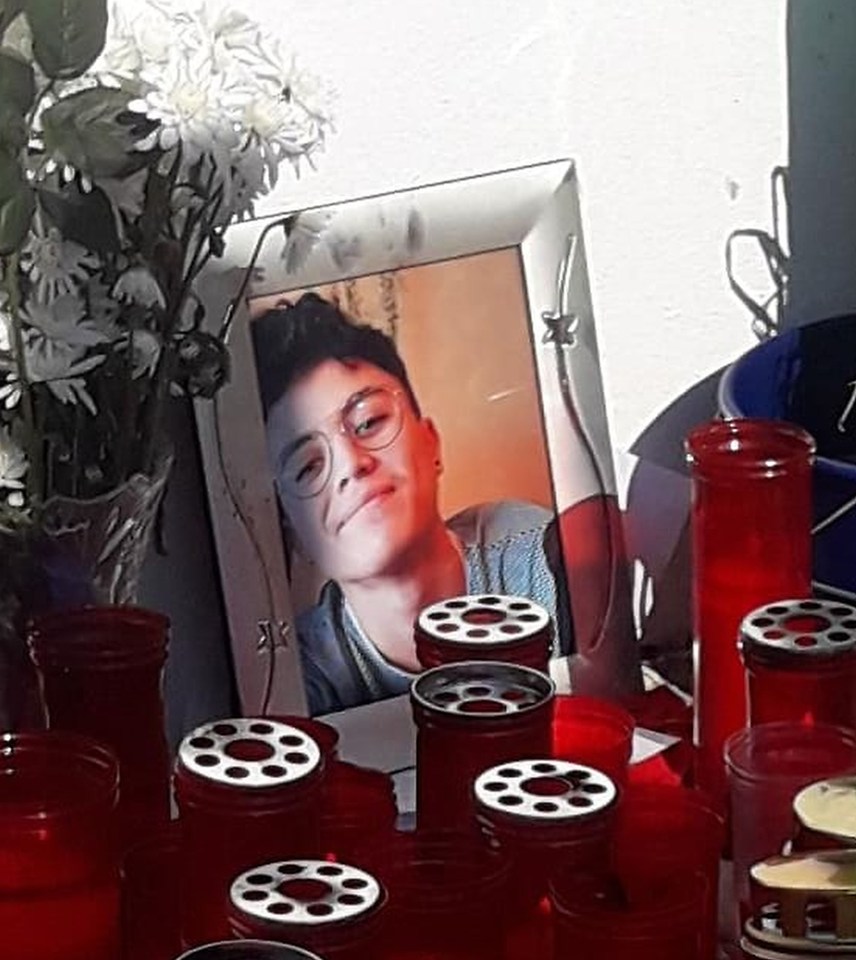 SolarpixA Brit, 21, has been arrested in connection with the killing of a Spanish teen near Marbella, it has been reported[/caption]

The senseless attack on November 18 happened after the young cinema worker rowed with a man driving a UK-plated Mercedes who he reportedly accused of nearly running him over at a zebra crossing.

According to reports, Ulrich was stabbed in the chest – with the blade piercing his heart – and bled to death at the scene at 2.30pm in broad daylight.

The murder happened outside The Diana Centre in Diana Park in southern Spain.

Police later seized the white Mercedes involved in the incident after it was found 20km away near the resort of Marbella.

A local government source told Olive Press that an Englishman had been arrested on Monday morning.

They said: “I was told by Police Local in Benahavis that this guy was a young Englishman of 20 or 21 years old.”

A police officer then confirmed to the news outlet that an arrest had been made without offering any further details.

Ulrich was reportedly heading back from a local supermarket to the home he shared with his parents and two siblings opposite the murder scene.

Covid cases rise in just 17 places in England – are they falling where YOU live?

Firefighter & wife ‘raped girl, 7, to show her how to have baby & stitched wounds’

Local reports said one of the people who went to his aid was his distraught mother.

At the time, a well-placed source said detectives were hunting a “well-built blonde” man who witnesses saw fleeing the scene.

The suspect is thought to have been with a woman passenger. 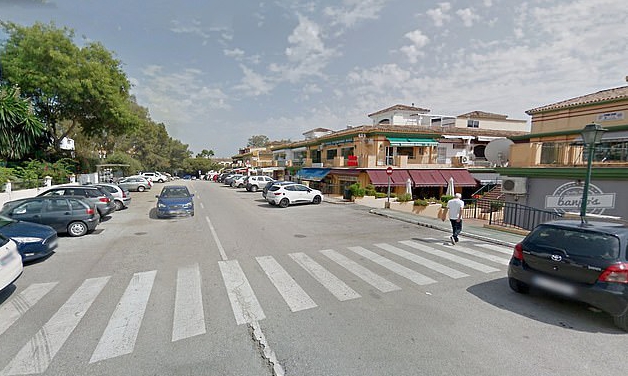 SolarpixUlrich Perez, 19, was stabbed to death in Diana Park near Marbella [/caption] 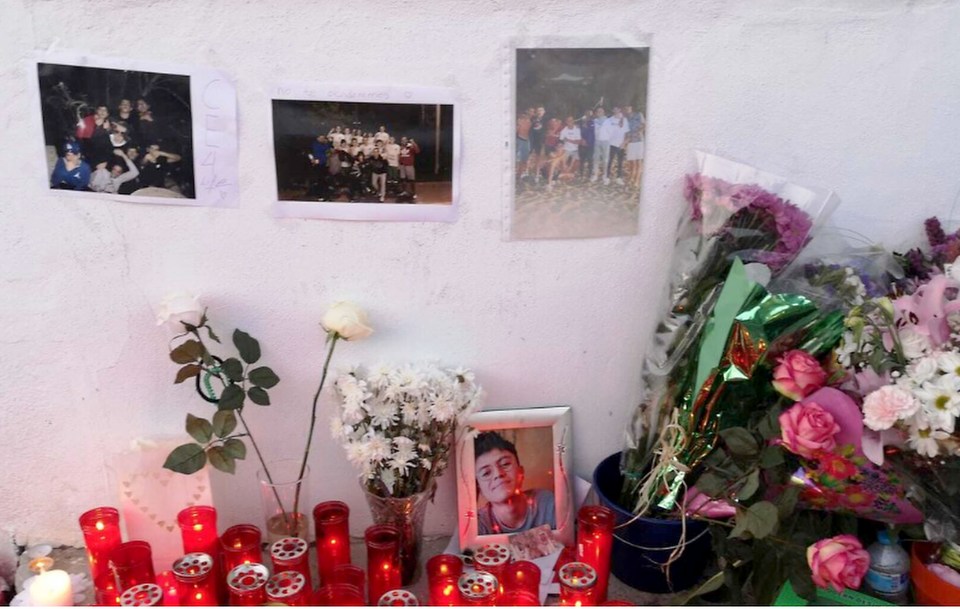