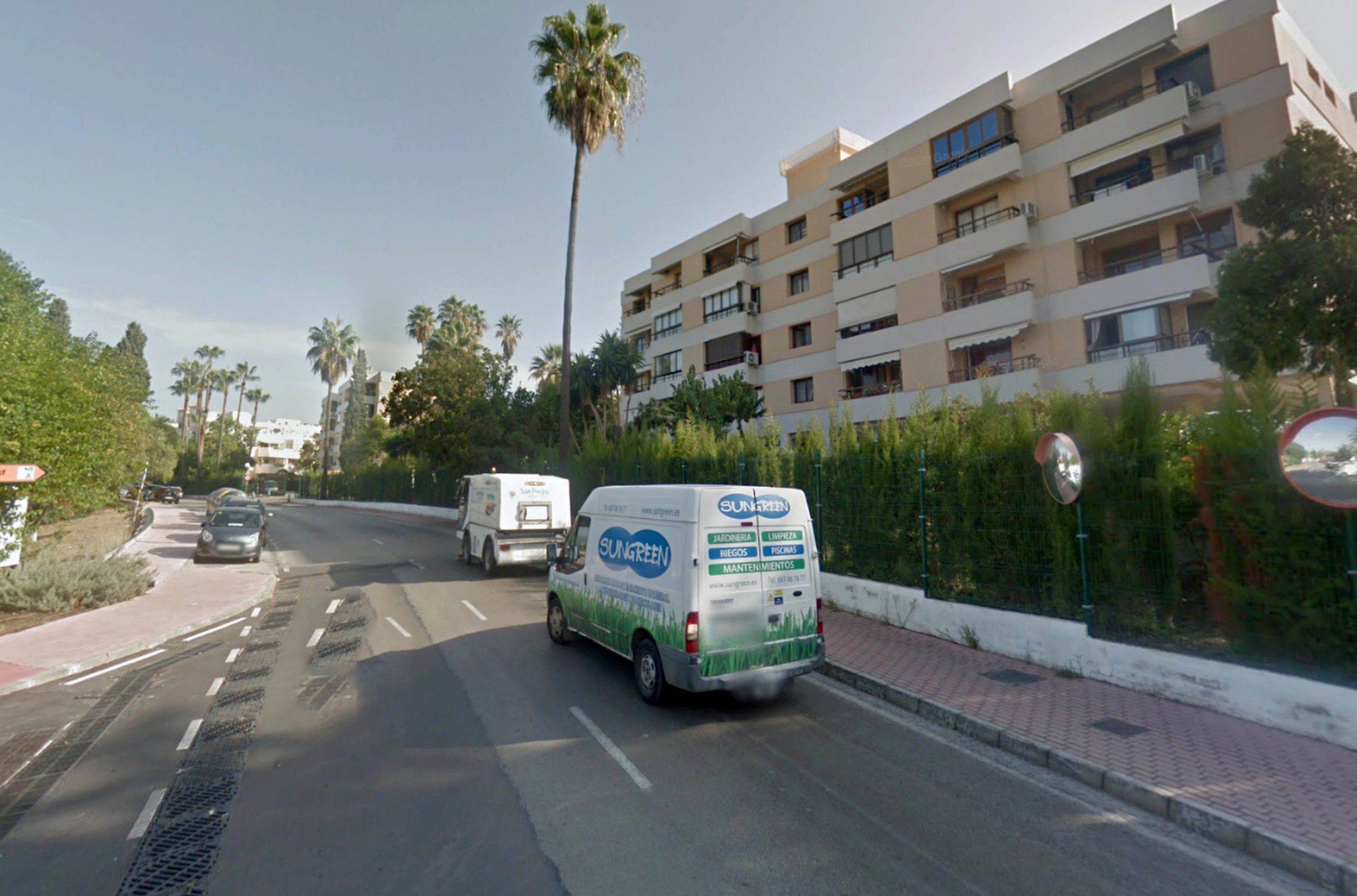 A British man is reportedly fighting for his life after being shot in the face while on holiday in Costa del Sol.

The attack is said to have taken place on Avenida del Prado in Nueva Andalucia, Marbella at around 9pm on Saturday night.

A member of the public raised the alarm with police, telling them a man had been injured after a firearm was used during ‘a fight’, according to local reports.

Five people have been arrested in connection with the incident. They are thought to be British but this has not been confirmed by police.

The victim was in a critical condition in Costa del Sol Hospital last night.

Local reports claimed he may have been shot twice, with injuries to his nose and one of his eyes.

This is a breaking story – more follows.

Get your need-to-know latest news, feel-good stories, analysis and more 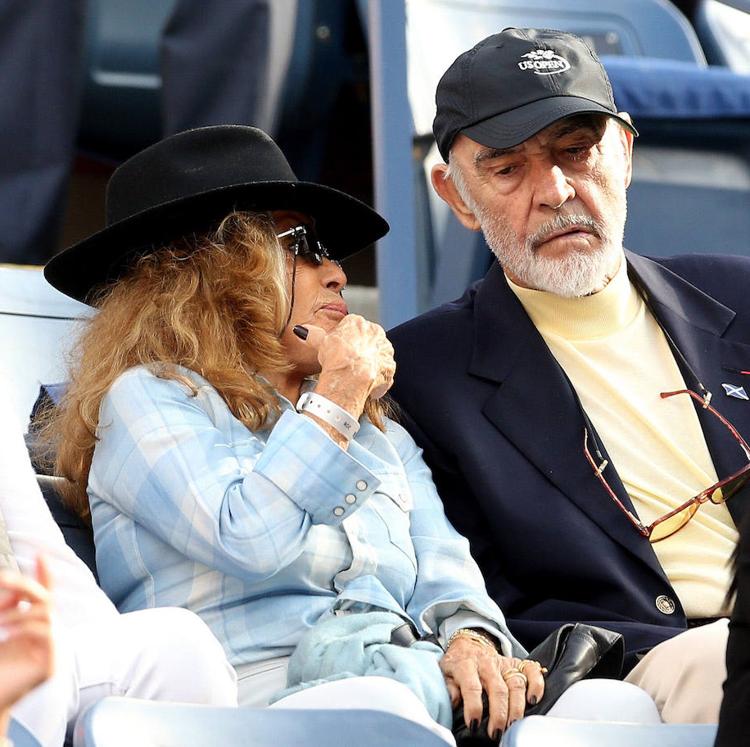 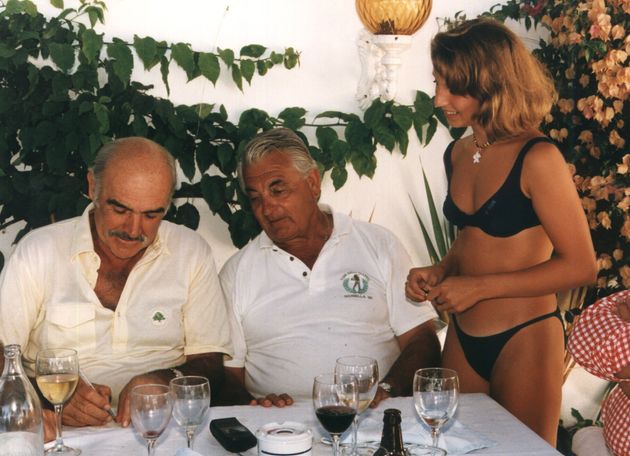