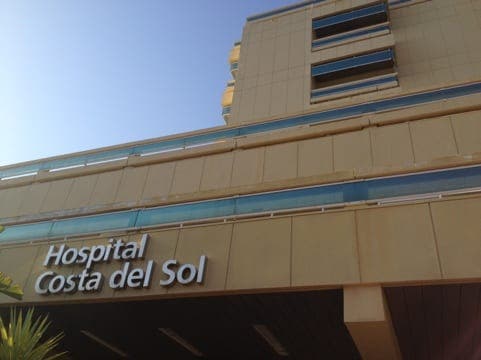 A MOTHER whose 18-day-old baby has tested positive for cocaine has been brought to justice in the province of Malaga.

A woman has been investigated for alleged prenatal abuse after doctors at the Costa del Sol hospital in Marbella diagnosed her 18-day-old daughter, who tested positive for cocaine, with neonatal withdrawal syndrome.

As reported by the Junta, after the intervention carried out by Polica local, the regional social services have withdrawn the mother’s custody over the child.

The investigation began on October 8 after the request of the Child Protection Service of the Andalucian Government, which requested police assistance to proceed with removal of the newborn from her parents.

Faced with the possible obstruction by the parents, the agents activated various devices, one in the hospital where the newborn was and another in the town of Fuengirola, where the parents resided.

The baby girl has now been given to a foster family.

The investigation has concluded with the processing of the corresponding police report and its referral to the judicial authority.

This case is similar to the one that occurred that last July, when a 12-day-old baby was removed from his mother’s custody after testing positive for cocaine and benzodiazepine and presenting the neonatal abstinence syndrome during the tests he underwent at the same hospital.

Both the baby and his 6-year-old older brother were also placed with a foster family.